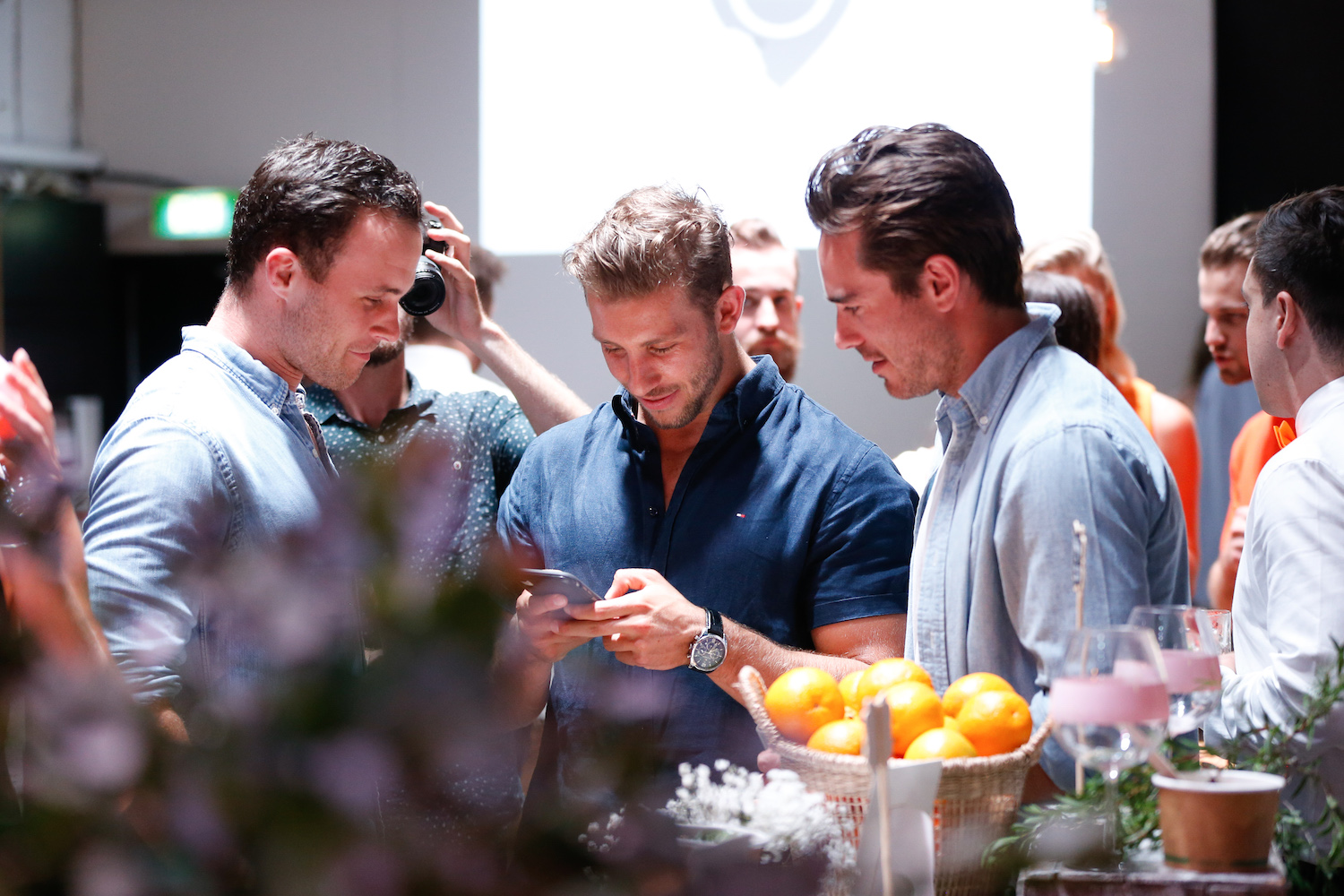 On February 27th, 2019 we officially launched the nibblit mobile app in Melbourne, Australia.

In a trendy warehouse space in central Melbourne, we were joined by over 100 guests for a night full of laughter, music, great drinks and fabulous food. Celebrating the launch with the team, was some of Melbourne’s most influential people and media, establishing great networks and exposure for nibblit.

The tables were adorned with beautiful rustic and orange inspired decor with meters of food sectioned into dietaries, keeping to the theme of nibblits main intention. We had the best of the best of Melbourne’s ‘foodie culture,’ including catering from Hanoi Hannah, Queen Vee’s, Laneway Greens, Matcha Mylkbar, Weridoughs Donuts, Bistro Morgan and more.

While nibbling on an array of food from vegan curry to rice paper rolls, lettuce tacos, fried chicken tenders and bright green matcha ‘chicken’ sliders, our guests were taken on a taste-bud adventure. To compliment, Strongbow Rose was the perfect refreshment keeping everyone feeling lightly spritz’d.

In addition to all of this the space was decked out in orange and white as far as the eye could see. From huge flower garlands to ballon arches, donut walls to photo-booths, the aesthetic was stimulating and lively. The ambiance was made extra special with Masterchef finalist Khanh Ong on the decks.

Within 48 hours of launching our app made it up to #22 for food & drink on the Apple AppStore and received over 30 5 star reviews. Our team was inundated with praise & feedback from our users and calendar invites from venue owners to talk about getting involved. We're certainly feeling the love.

Thank you to every who helped make the official launch of nibblit such an incredible night. We might even go as far to say the night was ‘nibb-LIT!’

Melbourne is our first city to launch in our slow roll out across Australia, with plans for nibblit to head international next year. nibblit is now available on IOS with Android releasing in the first week of March with Sydney restaurants and cafés also being added into the system.

Enjoy the launch video below.

Thank you! Your submission has been received!
Oops! Something went wrong while submitting the form.